Check out The Foally of Man, a podcast featuring Chris the Brony and Robert the non-Brony as they explore Fallout: Equestria chapter by chapter. Watch/listen on YouTube, Libsyn, Twitter, and PodBean.
smartz118

Last Update:
Thursday, February 23rd, 2012
Favorited By:
Be the first to favorite this story!
Dark, Crossover, Adventure
A choose-your-own Wasteland story, Luck of the Draw depends on audience participation to direct the fate of Lucky, the protagonist of the story. Born in Stable 7, a lone pegasus among earth and unicorn ponies, Lucky is anything but. From chapter 1, his fate is in your hands...or hooves, whichever you prefer. Go to http://luckysfate.tumblr.com/ to vote on how the story goes! After enough votes are tallied, the story will progress, for better or worse! 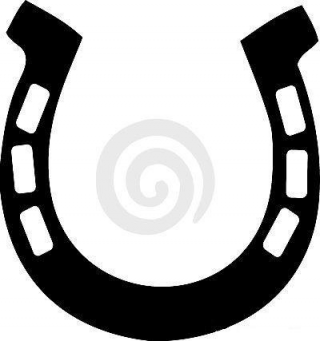