Check out The Foally of Man, a podcast featuring Chris the Brony and Robert the non-Brony as they explore Fallout: Equestria chapter by chapter. Watch/listen on YouTube, Libsyn, Twitter, and PodBean.
Prince Artermis

Added:
Saturday, June 6th, 2015
Last Update:
Monday, April 20th, 2015
Favorited By:
Be the first to favorite this story!
Crossover, Adventure, Alternate Universe
The wasteland has been watched over by one pony that is farther than any other. He waits on the moon to return to Equis, and rid it of the poison that has seeped into the soil, and air of Equestria. Join him in his quest to assist one very well known stable dweller in her quest to fix what was wronged two centuries before. Also, I only own the character that I created, and the plot of my story, if you haven't read Fallout: Equestria by Kkat, then I highly suggest doing so as this story splits off of that one. 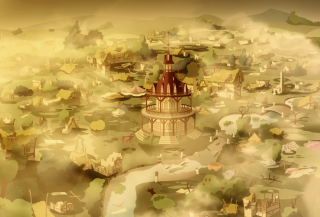