Check out The Foally of Man, a podcast featuring Chris the Brony and Robert the non-Brony as they explore Fallout: Equestria chapter by chapter. Watch/listen on YouTube, Libsyn, Twitter, and PodBean.
HeroofBergen

Added:
Saturday, November 26th, 2016
Last Update:
Thursday, December 22nd, 2016
Favorited By:
Be the first to favorite this story!
Adventure, Alternate Universe, Crossover, Dark, Drama
Inside the steel walls of Stable 70, underneath the ruins of the once great city of Salt Lick City, lived a young dragon by the name of Eta. After she receives a strange dream about a large white dragon that seems to both alive and dead. She leaves the Stable in search of it. Her encountering many a friend and many a foe during her journey. Her becoming to learn what truly happened to land that was once known as the Dragon Empire, and how it was destroyed with a single push of a button. Welcome to the wasteland of the Lost Empire. It has a habit of changing those that venture into it. Will it change you? 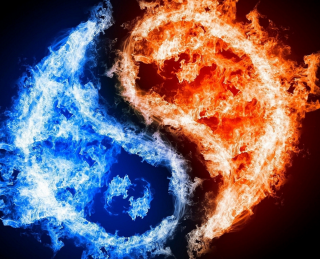