Check out The Foally of Man, a podcast featuring Chris the Brony and Robert the non-Brony as they explore Fallout: Equestria chapter by chapter. Watch/listen on YouTube, Libsyn, Twitter, and PodBean.
Cade YYZ

Added:
Sunday, October 21st, 2012
Last Update:
Monday, June 3rd, 2013
Favorited By:
Be the first to favorite this story!
Dark, Crossover, Adventure, Alternate Universe
Hi, I'm Lanthe. I really don't know how I should start this; there's just so much to tell. Liberi Astrum, the Senate, Goldwreath, all of them. It's just so much to take in at once... agh. I'm not sure if I have enough paper. I guess even the Forum is a bit too late. You wouldn't get the significance of it all without Kiang. Or of him without... Glyphmark. Wow... it seems so long ago. Everything is a blur nowadays, with this fucking war... I'm not sure if I even remember that long ago. How long has it been? Fifty years? A hundred? Okay then... I'll just start from the beginning. Crossed over with Delvius's story, FoE: New Roam. Yes, expect some of his stuff in here too. 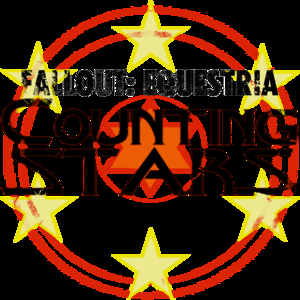