Check out The Foally of Man, a podcast featuring Chris the Brony and Robert the non-Brony as they explore Fallout: Equestria chapter by chapter. Watch/listen on YouTube, Libsyn, Twitter, and PodBean.
Tedium

Added:
Friday, October 18th, 2013
Last Update:
Thursday, October 17th, 2013
Favorited By:
Be the first to favorite this story!
Dark, Crossover, Adventure
In Post Apocalyptic Equestria, there are hundreds of stories. Some are small, some magnificent. All have a story to tell, no matter how small. But when one story ends, the focus naturally shifts to another. Some stories span across years. Others, mere moments. Life in the wasteland is never pretty. When it falls, it shatters. And when it does, the aftermath is observed, collected and stored, as The Shatterings. 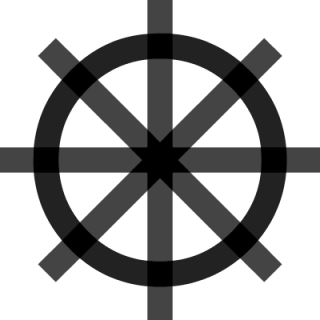