Check out The Foally of Man, a podcast featuring Chris the Brony and Robert the non-Brony as they explore Fallout: Equestria chapter by chapter. Watch/listen on YouTube, Libsyn, Twitter, and PodBean.
Turpentine Tales

Added:
Saturday, September 3rd, 2016
Last Update:
Tuesday, October 4th, 2016
Favorited By:
Be the first to favorite this story!
Adventure, Crossover, Dark
*Start Transmission* `~bzt~ Crimson Glow here, bleeding out slowly in a pile of irradiated debris. And it's not that I'm no so~ loving it,~bzt~ut I'd appreciate it if somepony gave me a hoof, hand or some Dash. But because I just know yall're out there dieing of boredom, I think I'll dazzle you with the story of my life. Well, maybe dazzle isn't the right word, but you try thinking clearly while you die. Trust me though, you'll be glad you listened if you stick around to the end. So long as I'm alive to tell it. *End Transmission* A single pegasus on the verge of death tells the story of his life as he goes from bartender, to loner, to wasteland legend and how the secrets of his birth finally came unraveled. 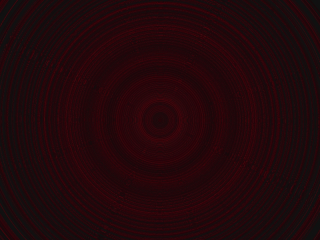