Check out The Foally of Man, a podcast featuring Chris the Brony and Robert the non-Brony as they explore Fallout: Equestria chapter by chapter. Watch/listen on YouTube, Libsyn, Twitter, and PodBean.
Gestalt

Added:
Friday, December 13th, 2013
Last Update:
Sunday, November 24th, 2013
Favorited By:
Be the first to favorite this story!
Adventure, Alternate Universe
In the sands of the San Palomino Desert sits Stable 12. Unopened for nearly 200 years, the Stable promises a wealth of arcane and technological discoveries to any who may find a way to pry out the secrets within. None know what is inside the Stable, or if its inhabitants yet live, but many have set out to find answers while none have returned. 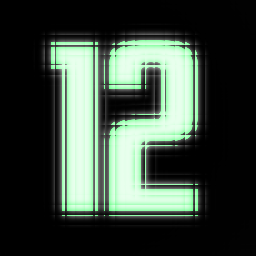