Check out The Foally of Man, a podcast featuring Chris the Brony and Robert the non-Brony as they explore Fallout: Equestria chapter by chapter. Watch/listen on YouTube, Libsyn, Twitter, and PodBean.
alfredofroylan2 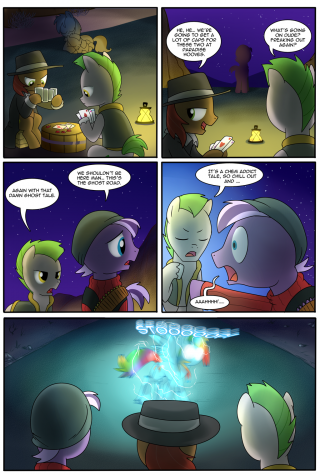